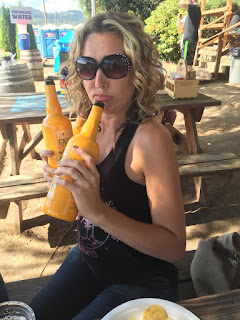 I was all set to post a roundup of 25 chocolate recipes. Yummy, right? Then, I had a change of heart. We can get to those chocolate recipes at anytime. I decided to do something fun instead. Everyone likes to get to know the blogger behind the blog. I actually haven't done a post like this since June 28, 2013. I really tried to dig deep this time. So, enjoy! I'll be back with a new recipe on Friday :-)

1. For a foodie, I hate some very foodie things. Things like rosemary. Ham and Bean Soup. Squash sweetened with brown sugar. Sweet potatoes. 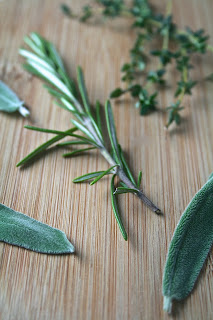 2. I used to be a cat person. I grew up with cats. Until I moved in with the hubby, and he got me my first chihuahua about a month later. I still like cats, but the chihuahua pack does not feel the same. 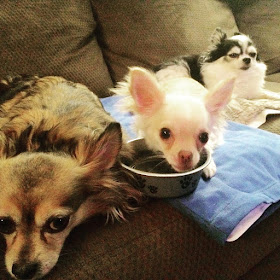 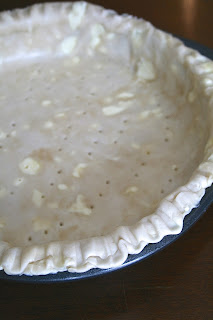 5. I will never stop wearing my Uggs. I'll be that crazy person on the street that all the kids snigger at because they are so out of style.

6. I'm still not sold on the skinny jean trend. I wear skinny's with boots (yes, I'm that basic girl) but I'm just not that into skinny's with flats. Maybe that's because I feel like Big Foot when I go out like that... 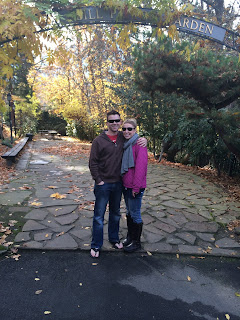 7. The hubby used to call my decorating style "Dorm room meets frat house" when we first moved in together. He doesn't say that any longer. 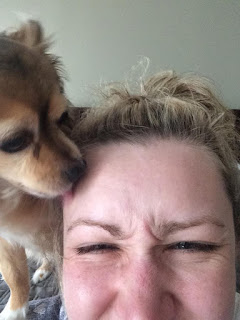 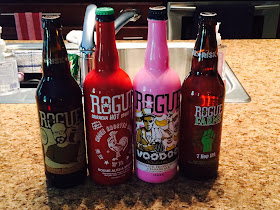 10. I take on average 120 photos of each recipe I feature on the blog.

11. I'm still using iPhoto to edit pictures, even though we have "Photos" for the Mac and Lightroom. Anyone want to tutor me in Lightroom?

12. In case you couldn't tell from #11, I'm getting to an age where I feel technologically challenged.

13. I still haven't joined Twitter. And I just don't get SnapChat.

14. Every Saturday during football season, I get up and put on my Duck gear. I have since college, it's a tradition that will never end. I even went running in Duck gear this past weekend. It doesn't matter that we are having the worst season we've had in many years, I'm a Duck fan for life.

15. I hate bad sportsmanship. And sore losers. And people that have to cut other people down to feel big. And CHEATERS!

16. I have a secret fantasy of selling everything I own, building a tiny home way out in the woods by a lake, and to just be a hermit among nature. I really don't think the hubby would go for this though.


17. In college I lived on Top Ramen, Hamburger Helper, and frozen pizza. Now, I make all those homemade.


18. Another college fact- I only drank Boone's Farm and Zima my freshman and sophomore years. Man, I'm glad I outgrew that phase.

19. The question that I hate (and dread) when making small talk with new people is "What do you do all day?"

20. A close second would be "Don't you get bored?" Why does everyone look at me like I'm crazy when I say no??

21. I'm scared of fish. Which equates to quick and frantic swimming whenever I'm in a lake or the ocean.

23. I love sitcoms. Love them. Or, I'm addicted to them. If Friends, How I Met Your Mother, The Big Bang Theory, or Modern Family is on TV, I'm watching them.

24. I also love sci-fi. The hubby always finds British stuff that rocks. We love "Orphan Black" and the movie "Byzantium" is one of my favorites that I've seen lately.


25. I'm kind-of a morning person. I say kind-of because I wake up early. But I wake up grumpy. I need at least 3 cups of coffee before I deal with anyone or anything, human or furry. So, not the kind of morning person who wakes up perky and singing :-) 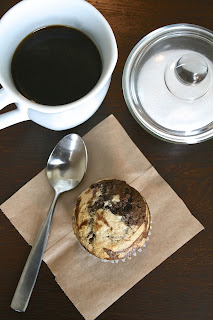 Have a great day everyone!

And, check out my previous 2 lists-

25 Things You May Not Know About Me

25 Things You May Not Know About Me, Take 2!
Jessica Jarrell
Share